THIS SECTION BEING EDITED

About – The Founders & This Project

The original idea was born from the Unique Property Bulletin publication (here), in having a life with…

The idea was to own a place in the upper reaches of Scotland, where summers are very good (shhh don’t tell anyone), with daylight running to 23 hours. Russ has had sunstroke twice in the far north, dozy chap.

Then go south for the autumn and spring, for example to the Isle of Wight, with the winter months spent in either New Zealand, or possibly the south of France. A friend from Argyll actually did this. He married a lady from New Zealand and they lived 6 months in the north of the UK and the alternate 6 months in the south of New Zealand. It worked brilliantly and for 15 years, Russ McLean and several members of the Unique Property Club have been working to bring this idea into reality.

The problem? They can find and buy the hotels easy enough. Even one in Kansas America! Trouble is that each one the group of friends have bought so far has ended up having a nice offer from an onward buyer. What would you do? Buy a closed down hotel for £100,000. Spend £40,000 renovating to get ready for re-opening. Then receive an offer of £220,000. Not really a problem as the group of friends’ bank balances goes up.

But time moves on. Russ and his friends have just bought their sixth hotel – back on the island of Arran. They are determined to see if this “two-summers-no-winters” idea works.

Worst case scenario is it doesn’t and the hotel then gets sold. On past form, at a decent profit.

But, if all goes well with the friends’ “hotel-room-ownership” idea then there is a way

The friends have created over 100 jobs during 20 years of joining together to help re-open various small businesses (here).

, , and half the bedrooms are already looking to be sold, on the island after five hotels so farbeing .

and several friends then got togeth R 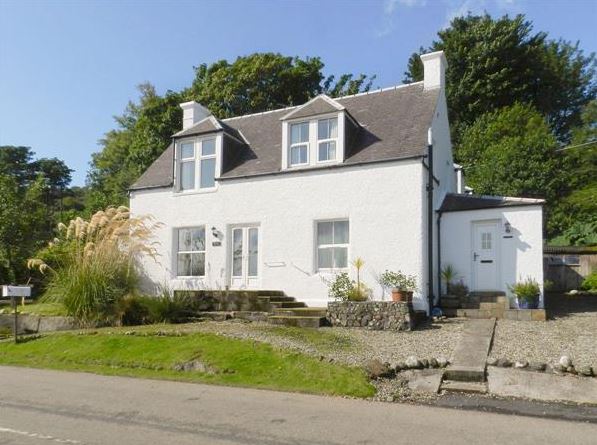 Russ McLean was brought up at Blackrock House Hotel on the Island of Arran. Even though he has had a very varied career (Linkedin click here), for example…

the hotel business runs through his DNA.